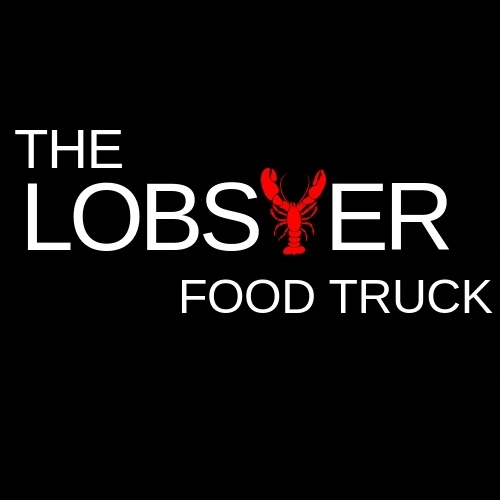 A homecoming years in the making, Chef Nick returns to his hometown, the city of Detroit. The state of Michigan signals a new period of culinary innovation. Chef Nick has worked all over the United States, and during his tenure as Chef de' cuisine in Atlanta, GA & South Florida he began to see his potential level up. Yet, he also hoped to one day reconnect with the Michigan community while giving back to the youth in the city. That time is now, and it’s a special one in Detroit, as Chef Nick says he hopes to inspire the youth to follow their dreams. Chef Nick was just featured on WDIV News channel 4  in 2019 as one of Top 5 restaurants in Metro Detroit vote by the news anchors.

Do What Makes You Happy!